The government, employers, and employees have completed the discussions about the in-depth additions to the Pension Agreement and reached agreements concerning a number of changes to the pension system. 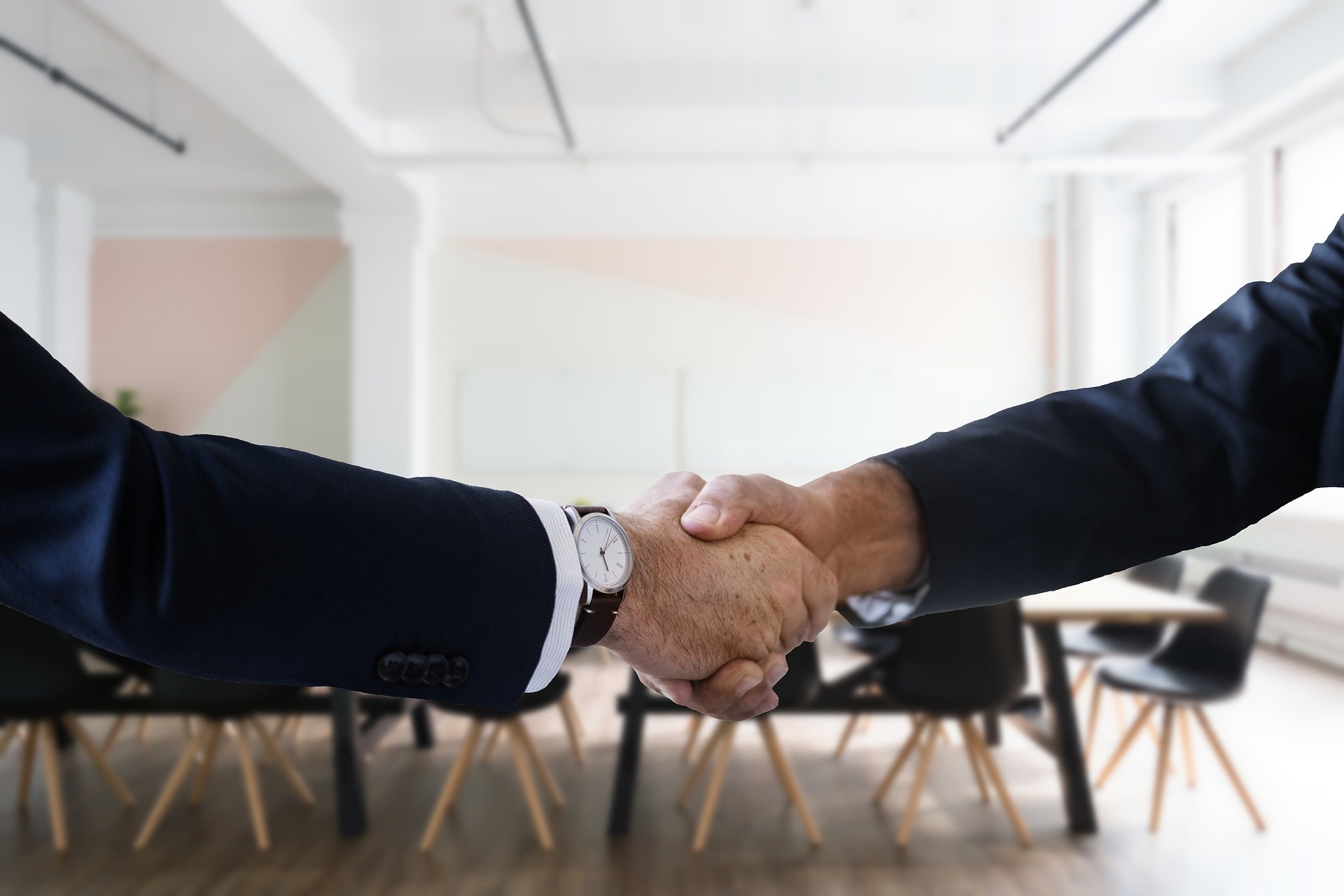 These changes will affect nearly everyone. Together with PDN, social partners, and employers will have a thorough look at the Pension Agreement in the period ahead. They will research what this means for PDN members and when the transition will be made to a new scheme. It is not yet possible to say exactly what it will mean for PDN members.

Here are some of the agreements from the Pension Agreement:

Pre-pension three years before the state pension age
Your employer will incur a high penalty if you receive money to take early retirement. This measure will be temporarily relaxed. As from 2021, your employer will not have to pay this penalty if:

Pension accrual
Pension accrual with PDN will change. The contribution currently paid by your employer is the same for each employee, regardless of the employees’ ages. That means that your employer pays too much for younger employees and too little for older employees. A portion of the contribution paid for younger employees goes toward the pension of the older employees. That system (average contribution system) worked well for a long time, but is now due for reform. This will therefore change. The idea is that the new system will be fairer and that the contributions paid for you will end up in your own pension savings fund. However, it is expected that the level of the new pension will be less certain than it is now because the investment performance of the pension fund will most likely have to be factored into the pension benefits and the savings funds of the actives straight away. As a result, the pension can be indexed sooner, but it can also be lowered sooner if the situation is less favorable.

...what will happen to the pension that I have already accrued with PDN?
The social partners must first make a decision about this. In order to extend the Pension Agreement to pensioners and those who have already been accruing pension for quite some time, the accrued pensions must be transferred to a new pension contract. As this can't yet be done automatically, it has been agreed in the Pension Agreement that the government will make this legally possible.

...how quickly will all of this happen?
The intention is for the new system to take effect in 2022, but as not everyone is willing or able to make the switch at the same time, there will be a transitional arrangement. Starting in 2022, social partners and pension providers will have a maximum of four years to make the switch. By January 1, 2026, everyone must have switched to the new pension system. As it is crucial to ensure that everyone has enough time to complete the process, social partners and PDN will decide jointly what the best moment is to make the switch.

…and the pension cuts?
By law, all pension funds must cut back pensions if the funding level is below 90% as of December 31, 2020. On May 31, PDN's funding level was 92.6%. If the economic situation deteriorates further during the rest of the year, there is still a risk of cutbacks. But ultimately, this will be determined by the situation on December 31.